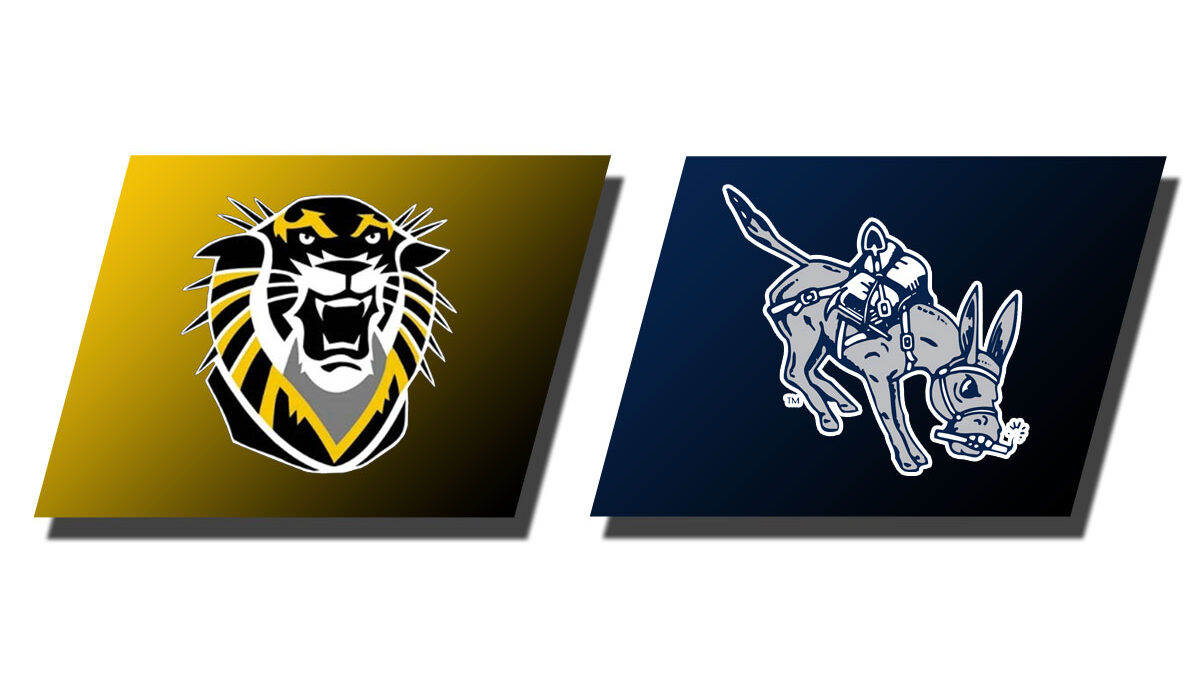 GOLDEN, Colo. – No. 16 Colorado School of Mines began its wrestling season with a dominating 31-6 win over No. 12 Fort Hays State on Thursday.

The match began at 125 with Jake Stogdill defeating Broderick Green 7-3, and freshman Gabe Martinez impressed as he nearly pulled off the upset at 133 against #2 Mason Turner, taking him to sudden victory in an 8-6 loss.

Mines then reeled off four straight wins beginning with Wes Rayburn’s defensive 2-0 decision against Rhett Edmonson at 141, and Ottum pinned Josh Lenker in 1:39 at 149. Carter Noehre’s first-period takedown was the only scoring in a 2-0 win against Anthony Scantlin at 157, and Lykins pinned Nick Lucas 38 seconds into the second period after a reversal put Lucas on his back.

KJ Kearns battled a tough #6 Marty Verhaeghe at 174 but fell 3-0, but Mines secured the win thanks to #6 Anderson Salisbury’s 6-0 decision over Clint Herrick at 184, and Nolan Funk hanging on for a 12-11 win against Tereus Henry at 197. The heavyweight match featured two competitors ranked in the NWCA top 10 with #5 Weston Hunt beating #10 AJ Cooper 4-2. Hunt used an explosive reversal into a nearfall-two early in the second period to secure his victory, surrendering only two escapes to Cooper.

The dual also featured 10 exhibition matches with Mines winning eight; Christian Lopez won by major decision 18-7, Tyler Krause, Zach Krause, and Tristan David all picked up first-period falls, Teague Dilbeck and Levi Farris won decisions, and Jack Damenti worked a 17-2 technical fall. The highlight of the night was in a 174-pound exhibition as Ryan Fidel upset Verhaeghe in a 9-8 thriller; Fidel found a nearfall-four in the first period and then did enough in the third to maintain a riding time edge for the victory.

Mines won its third in a row over the Tigers. The Orediggers’ 25-point margin of victory was their largest over Fort Hays State since a 34-6 win in 1978.

Sunday’s meet against Western Colorado has been postponed; Mines is next scheduled to host Colorado Mesa on Jan. 23.