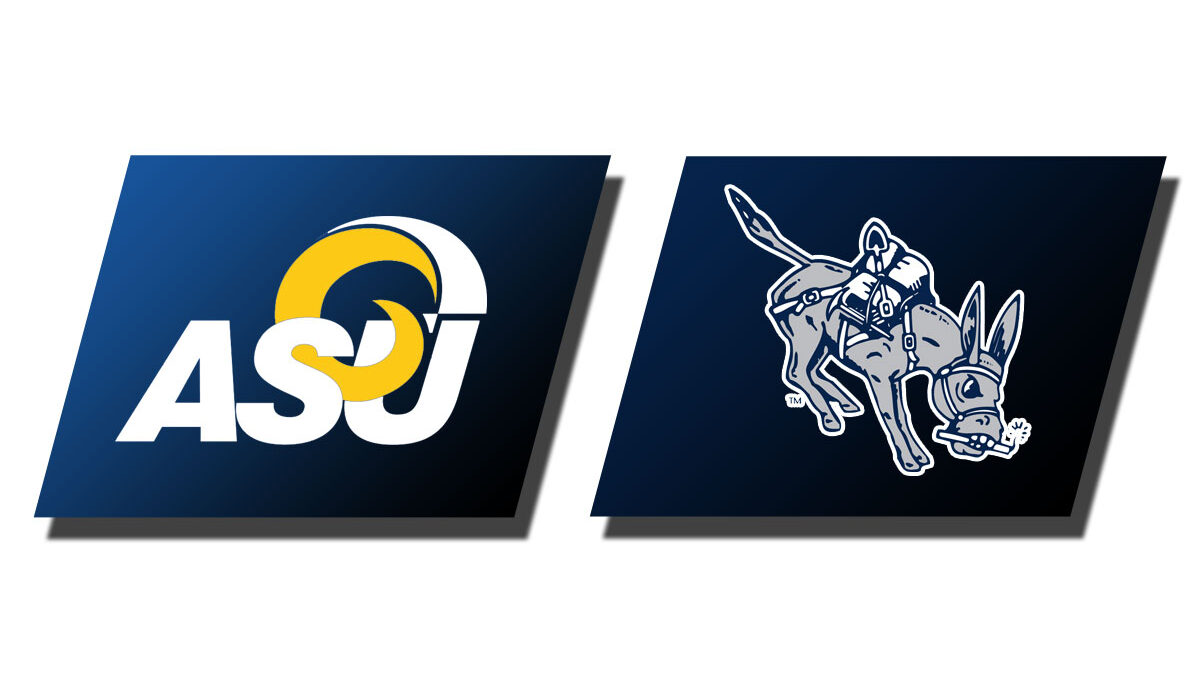 GOLDEN, Colo. – Colorado School of Mines advanced to the NCAA semifinals for the first time in program history, going up big and then holding off Angelo State 34-26 in the Super Region IV final.

Michael Zeman ran for 138 yards and a touchdown and also caught another, and John Matocha threw for four scores in a 254-yard day to pace an offense that touched the nation’s #5 scoring defense for 34 points. Logan Rayburn made a critical late interception for the defense as they held ASU to 3-of-13 on third downs in a bend-not-break performance.

Zach Bronkhorst paced ASU with 331 yards passing and two touchdowns, nearly getting the Rams (11-3) back into the game in the fourth quarter with both of his scores in the quarter.

“We’ve been talking about it ever since we came here seven years ago, and now we have a chance to make it happen,” said head coach Gregg Brandon after the win. “I’m really excited for this football team. Great senior leadership has carried it for us all fall, I’m excited for the kids. Playing deep into December is exciting.”

Mines had a first quarter to forget as the Ram defense held the Orediggers without a first down on their first two drives, and Asa Fuller’s 26-yard field goal provided the lone points of the period to give Angelo State a 3-0 lead.

The Orediggers’ quick-strike ability became a factor on the second quarter’s opening drive as Matocha found Max McLeod over the middle for a 60-yard catch and run to lead 7-3, and after a crucial 4th-and-1 stop at midfield got the ball back, Mines embarked on another scoring drive capped by Matocha finding Josh Johnstonfrom 21 yards out. Angelo State blocked a do-over PAT, however, which would prove crucial later in the game.

Mines forced a three-and-out on the next series and got a 28-yard Mason Pierce punt return to start at midfield, finishing in the end zone again five plays later when Zeman ran it in from a yard out of the wildcat for a 20-3 lead at halftime.

Angelo State’s big play came early in the third quarter on the first play of their second series when Alfred Grear broke containment and went 90 yards to the house, cutting the score to 20-10; Mines answered two possessions later when Matocha completed a short pass to Mason Karp, who streaked 42 yards in to make it 27-10.

ASU started to make things interesting in the fourth, sacking Matocha on a 4th-down try at the ASU 32 and then driving to score on a five-yard pass to Noah Massey to cut it to 27-17, but Evan Alexander recovered the onside kick and that led to Matocha dumping off a scrambling pass to Zeman, who caught the edge and scored from 39 yards out to make it a three-score game. Rayburn’s interception came on the next possession with 3:23 remaining, and after a high snap on a punt was smartly kicked out of the end zone by Jacob Click for a safety to make it 34-19, Angelo State quickly scored on a Rasheen Green 16-yard catch to make it 34-26 Mines with 2:17 to go.

With no Ram timeouts remaining, all Mines needed was a first down and Zeman found it on a 12-yard gain at midfield, letting the Orediggers kneel it out for their spot in the semis.

“Our goal board says win the RMAC, and that’s not a goal anymore, that’s an expectation,” Brandon said. “Now we’ve finally achieved that second goal, to win the region. It’s hard. To win college football games is hard. To get to this point and win a game like that – Angelo was a good football team, a darn good football team, make no mistake about that – everyone here is good. The next goal on that board is to win a national championship.”

This is only the second time in Colorado School of Mines history that a program has advanced to the national semifinals in a knockout format, joining the 2014 women’s soccer team.

It was the first time since the field was first used in 1893 that Marv Kay Stadium hosted a game in December as a sell-out crowd of 4,090 fans packed the stands.

Zeman tied the Mines single-season record for total touchdowns at 26, held by former star receiver Brody Oliver. Zeman has 21 scores on the ground and five in the air to lead NCAA Division II this season. He was an absolute workhorse carrying the ball 36 times for 138 yards (and only two yards lost) and also catching a pass for 39 yards to total 177 total yards of offense.