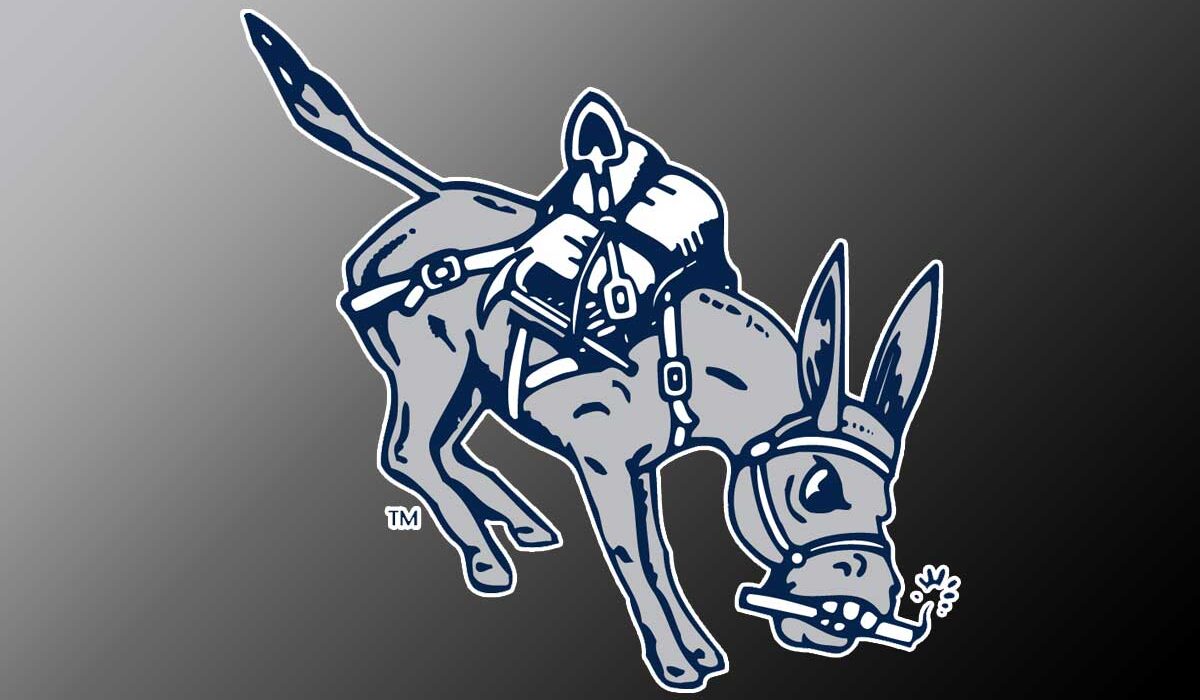 On Friday and Saturday, Sept. 3-4, the 12th-ranked Colorado School of Mines Volleyball team will host the 16th Oredigger Classic inside Lockridge Arena. It marks the season opener for the Fall 2021 slate after Mines also played a truncated season in the spring.

The weekend field features a total of eight teams including two inside the nation’s top-25 and two others receiving votes in the national poll. Over the course of two days, 16 matches will be contested on two courts inside Lockridge Arena as the Orediggers specifically face Seattle Pacific, Midwestern State, Grand Valley State and Southwest Minnesota State