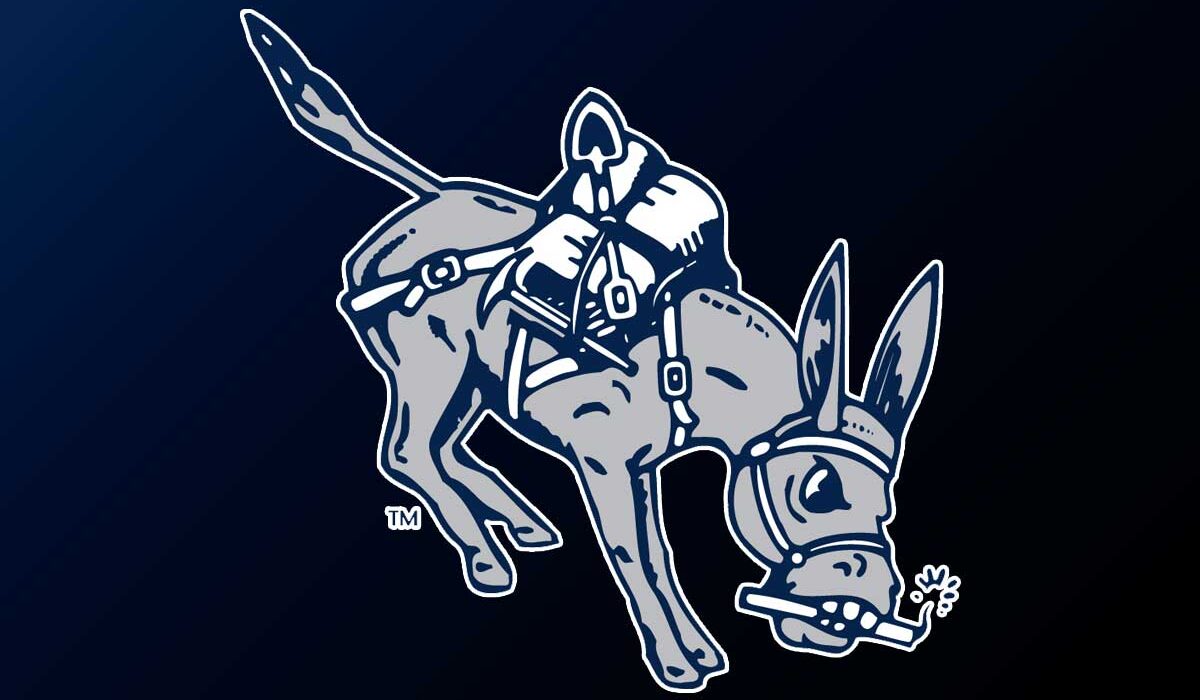 GOLDEN, Colo. – Colorado School of Mines football has announced its spring plans, which will include a pair of home scrimmages against Fort Hays State and Washburn in April.

After not playing any games but holding several weeks of practice this fall, the Orediggers anticipate having a relatively normal spring practice season starting March 1. That will lead up to two home scrimmages, April 10 against Fort Hays State and April 17 against Washburn, to wrap up the spring. The overall goal of the spring is to prepare for another championship run in the fall of 2021.

“We are excited to get back on the field this spring,” said head coach Gregg Brandon. “Philosophically, we decided against playing any games or scrimmages this spring versus RMAC opponents. We feel our players will enjoy lining up against teams we don’t normally see, and the scrimmage format allows us to control the situation and give everyone a chance to play. Then we look forward to returning in the fall ready to win another championship!”

The Rocky Mountain Athletic Conference announced in the summer of 2020 that there would be no formal conference football schedule or championship awarded in the 2020-21 school year, and member schools were free to construct their own schedules or not play at all. The NCAA also canceled the Division II championship tournament. Both Fort Hays State and Washburn are members of the MIAA, which suspended its fall football season; neither team played a game as a result. In 2019, FHSU went 8-3 while Washburn was 6-5.

A fan attendance policy for the scrimmages will be announced at a later date. Current county regulations prohibit spectators at home athletic events, but Mines Athletics is continuously re-evaluating that policy as local and state guidelines change.