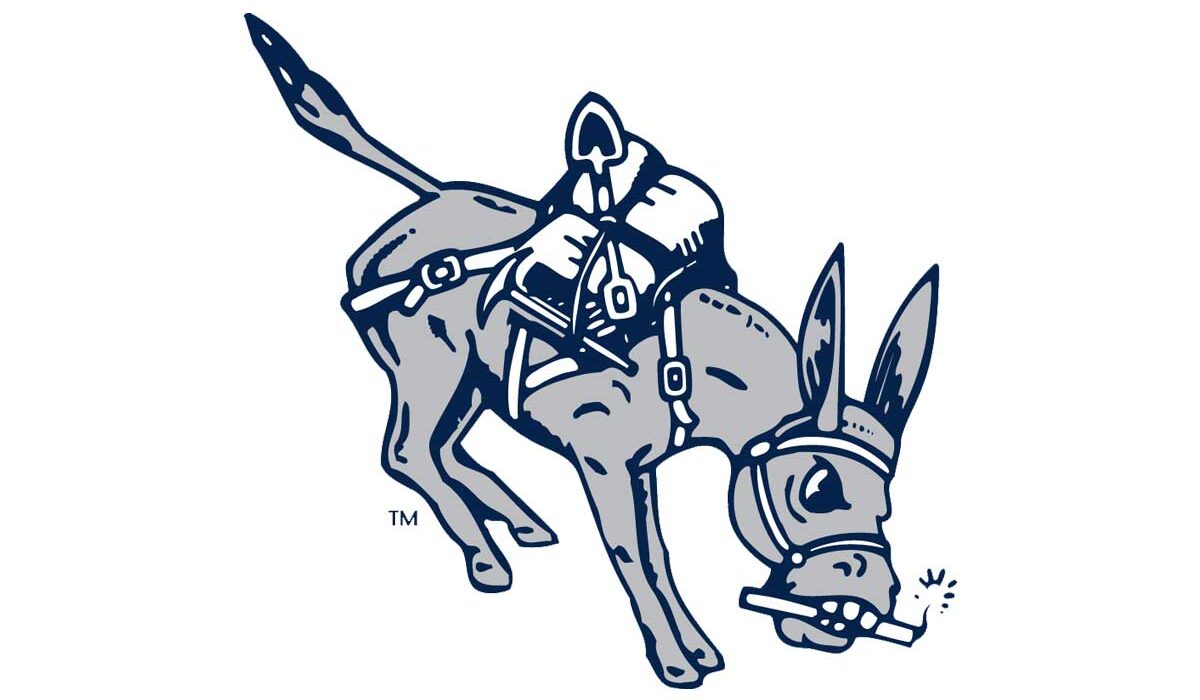 GRAND JUNCTION, Colo. – For the first time in 12 years, the Colorado School of Mines Women’s Basketball team found victory in Grand Junction as the Orediggers took down Colorado Mesa, 58-50, inside Brownson Arena.

Raven Herrera and Sammy Van Sickle led Mines with 13 points apiece in a game where scoring came at a premium. Liz Holter also added 10 points to make a trio of Orediggers in double digits. Holter additionally just missed a double-double while leading all players with nine rebounds, and Van Sickle added eight boards. In a battle of two of the top-10 defenses in the nation, Ashley Steffeck and Holter produced three steals each. Van Sickle blocked one shot. Loralee Stock’s three assists were tops in the game as well.

Despite the emphasis on both teams’ defensive prowess, Mines (8-2, 7-2 RMAC) found its edge on the offensive glass. The Orediggers grabbed 18 offensive rebounds and converted 17 second-chance points while outrebounding Colorado Mesa (8-3, 8-3 RMAC) by a margin of 48-34. The Mavericks only had nine offensive rebounds and managed just nine points on second chances. As expected, shooting percentage were low with Mines at 33 percent and CMU at 30 percent. The Orediggers also ruled the paint with a 32-12 advantage in the lane.

Colorado Mesa’s only statistical edge came off of eight three-point baskets. Mines offset the long-range production by converting 23 points off of 20 CMU turnovers. The Mavericks’ Kylyn Rigsby did lead all players with 15 points as Colorado Mesa played without its second-leading scorer in Daniella Turner.

Temperatures dropped and clouds moved into the Front Range on Friday evening. Meanwhile, overcast skies and cold precipitation covered the Western Slope. However, the conditions inside a fan-less Brownson Arena proved ideal thanks to modern-day climate control and quality engineering. The standard starting five of Holter, Denali Pinto, Courtney Stanton, Steffeck and Van Sickle took the court looking for Mines’ first win in Grand Junction since 2008.

In a battle of top-10 defenses, Mines struck first as Colorado Mesa turned the ball over immediately off the tip due to a backcourt violation. The Orediggers took advantage with a bank-shot from Van Sickle and just like that, the visitors claimed a 2-0 lead. Mines’ defense pushed the Mavericks to a 0-for-4 start from the floor and Van Sickle hit a three-pointer to make it 5-0 before CMU got on the board 90 seconds into the game. The next 7:30 of action resulted in five Oredigger steals and seven turnovers by the Mavericks along with a 5-0 run by Mines. The quarter closed with Mines leading 16-9.

The Orediggers carried another 5-0 run from the first period into the second frame. Colorado Mesa hit a three-pointer to break up the run, but Mines quickly put together another burst. At the six-minute mark, the visitors grabbed three straight rebounds which resulted in a layup from Stock, extending the run to 6-0. A timeout by the home team did nothing as Pinto came out and drained a long-range basket to make it a 9-0 run and a 28-12 advantage for the Orediggers. At that point, CMU’s offense came alive and put together a 13-0 surge including four three-point baskets, pulling the Mavericks within three points of tying the game. However, despite not scoring for over four minutes, Mines would carry a 28-25 lead into halftime.

Mines opened the second half with the same five starters. The result was a knockdown, drag-out battle. Baskets were exchanged. Both teams scored. When the dust settled at the end of the third quarter, the Orediggers found themselves riding a 9-0 run with five of those coming from Herrera who scored nine points in the period. Furthermore, the visitors’ defense returned the favor to CMU and held the home team scoreless for the final 4:47 of the frame. Mines would enter the final period leading 47-35.

While the final margin was in double digits, the fourth quarter proved mostly academic. The Orediggers maintained their 12-point advantage through the first three minutes of the frame. Colorado Mesa cut their deficit to 10 points and then neither team scored for almost three minutes. In fact, Mines scored just four points over the final 7:13 of the game while the Mavericks put together a 7-0 run. All four of the visitors’ tallies coming at the charity stripe. Holter sank three of those free throws and drained a three-point basket to account for six of the Orediggers’ last seven points. Mines’ added the defensive exclamation point by allowing just two CMU field goals in the final 6:46 of the game.

“Tonight, our girls played great on the defensive end,” said Head Coach Brittany Simpson. “They were also able to clear the glass which is a big key on the road. We are excited to get the win, but know tomorrow brings another big challenge.”

Van Sickle now has more than 400 points and 400 rebounds in her career at Mines.

Mines travels up to Salt Lake City to face Westminster on Saturday at 5:30 p.m. No spectators are allowed, but live stats and video will be offered for free at www.minesathletics.com.