Yellow Jackets hang on to win in Colorado Springs 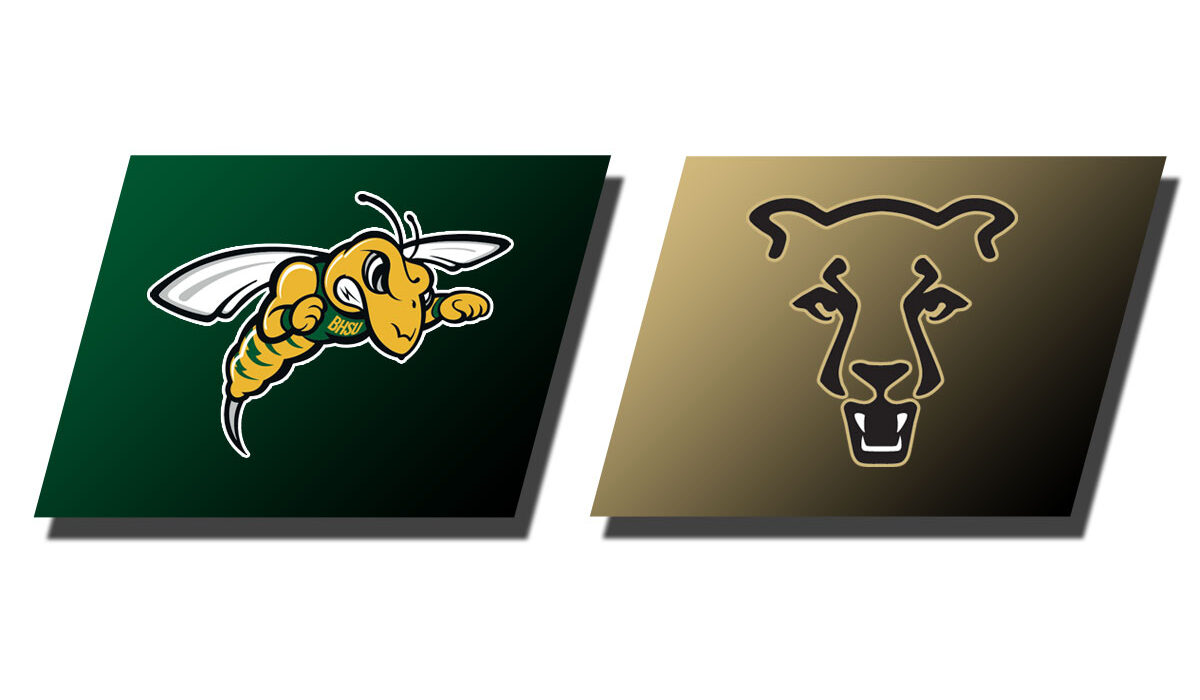 Scott and Adam Moussa tied for the team lead with 19 points, making 8-of-10 and 7-of-15 from the field, respectively.

Adam Moussa led the way with five steals and tied for the team lead with two steals while scoring seven.

BHSU got out to an early 5-0 lead in the game with a Snjolfur Stefansson three and a pair of free throws by Cisse. UCCS would keep close, pulling even at 14-14 with a Jezza McKenzie three, and then again at 21-all with a layup midway through the first half.

The game remained neck-and-neck until a trey from Moussa gave the team some separation with its largest lead of the half (38-28) at 2:03. Both teams sank a three in the closing seconds of the period and the Yellow Jackets went into the locker room with a 43-36 advantage.

Out of the half, the Yellow Jackets would lead by as much as 12 points on a Moussa steal and score to go up 53-41. From there, UCCS would inch back and once again pull even before taking its first lead of the game at 62-59 with a 3-pointer at 7:10.

The Mountain Lions held the lead until a Whitley three locked the game back up at 66-66 with 3:36 left. Shortly after, tied at 69-all in the final minute of play, a Cisse layup put the Yellow Jackets up 71-69, but UCCS answered with a pair of free throws to bring the game to its eighth tie.

UCCS had the ball with 0.5 seconds left, but the team’s in-bound was thrown out of bounds, giving the Yellow Jackets the ball under their own net. BHSU took advantage of the opportunity as Moussa in-bounded the ball directly to Scott under the basket who rolled it in for the win.

The Yellow Jackets will play three road games in four days, starting with a Friday, Feb. 5 matchup at Adam’s State, tipping off at 7:30. BHSU will then take on CSU Pueblo on Saturday, Feb. 6 and Western Colorado on Monday, Feb. 8.