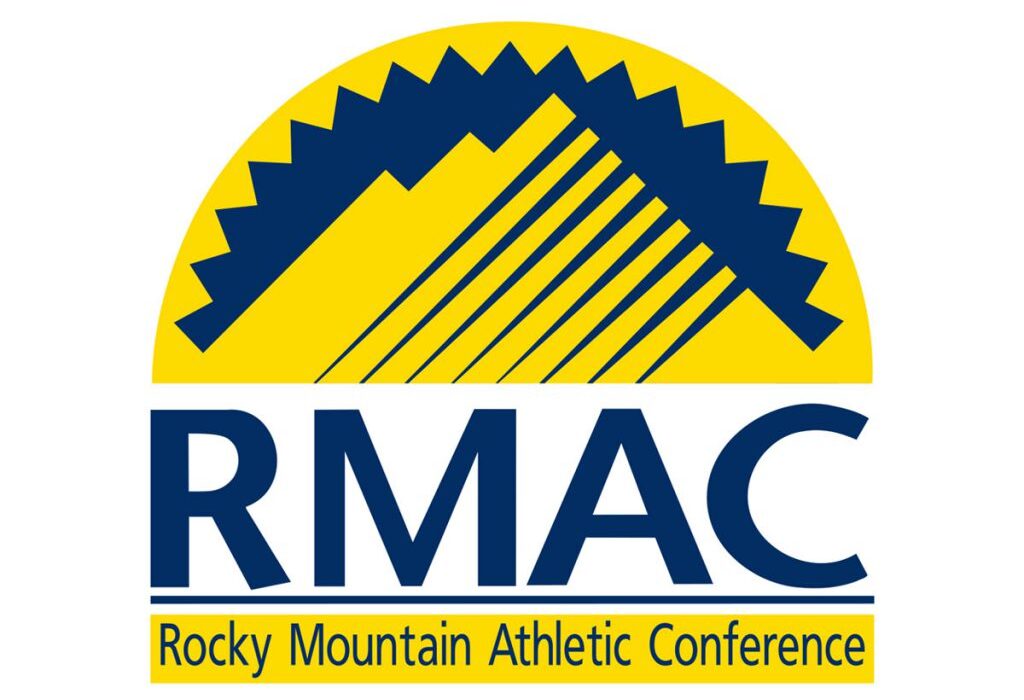 William Ross, University of Colorado Colorado Springs Men’s Track & Field
En route to his Man of the Year honor, Ross completed an extraordinary career for the Mountain Lions as a jumper within the UCCS track & field program. Throughout his collegiate career with the UCCS indoor and outdoor programs, Ross qualified for the NCAA Division II Track & Field Indoor Championships during the 2020 season and the NCAA Outdoor Track & Field Championships in the 2019 and 2021 seasons.

In addition to his athletic accomplishments, Ross has proven to be a top-notch student for the Mountain Lions, gaining Academic All-America honors for the 2019 and 2020 seasons. He was twice named to the RMAC Academic Honor Roll on was also tabbed a first-team selection on the RMAC All-Academic rosters on four separate occasions. Further, he was also named the 2020 Indoor and 2021 Outdoor RMAC Men’s Track & Field Academic Athlete of the Year.

While completing his degree in electrical engineering, he solidified a 3.87 GPA and regularly committed his time outside of the Mountain Lions’ program to serving his community. Throughout his collegiate career, Ross served as parliamentarian for the National Society of Black Engineers (2018-21) in addition to his roles as a teaching assistant (2019), a research assistant (2019) and a STEM tutor (2017-19) at UCCS.

Sydney Marchando, Colorado School of Mines Softball
Marchando, a senior pitcher for Colorado School of Mines, tied a bow on her final year with the Orediggers’ softball team, racking up 84 strikeouts over 111.2 innings pitched for nine wins and a Second Team All-RMAC nod. Throughout her four-year career with the Orediggers, Marchando cemented her spot in the CSM record books, finishing fifth in program history for wins (31) and sixth all-time for strikeouts (281). She is a three-time First Team RMAC All-Academic selection (2019, 2020, 2021), a three-time CoSIDA Academic All-District honoree (2019, 2020, 2021) and was named the 2021 RMAC Academic Softball Player of the Year.

While at Colorado School of Mines, she completed her degree in chemical engineering, earning a 3.99 GPA along the way. In addition to her athletic endeavors, she was held in high acclaim by the CSM athletic department and university and was named the 2021 President’s Senior Scholar-Athlete award winner, an honor presented to a Mines student-athlete who demonstrates outstanding leadership and athletic and academic achievement. Marchando was also awarded the Blaster award for Community Impact, an honor bestowed upon a CSM student-athlete who makes an outstanding contribution to bettering the Golden, Colo., community and the Oredigger Excellence Award, which is given to a CSM student-athlete who demonstrates outstanding leadership, achievement and school spirit.

Not just a leader on the softball team, Marchando committed a large portion of her time off the diamond to community service projects within the CSM Student-Athlete Advisory Committee (SAAC), including the 2020 Holiday Toy Drive, the 2020 Canned Food Drive, the 2019 Sports Equipment and Clothing Drive and the Special Olympics, to name a few. She also served as a member in the CSM student government from 2019-21 and the vice chair for the RMAC SAAC from 2020-21.

In the classroom, Marchando has devoted her time to researching novel treatment methods for pediatric growth-plate fractures. After experiencing injuries as a young athlete, she is committed to helping young competitors overcome their injuries while becoming better athletes in the process.

The RMAC Man and Woman of the Year awards honor graduating student-athletes who have distinguished themselves throughout their college career in areas of academic achievement, athletic excellence, community service and leadership.