No. 15 Mines upsets No. 4 Washburn for undefeated weekend 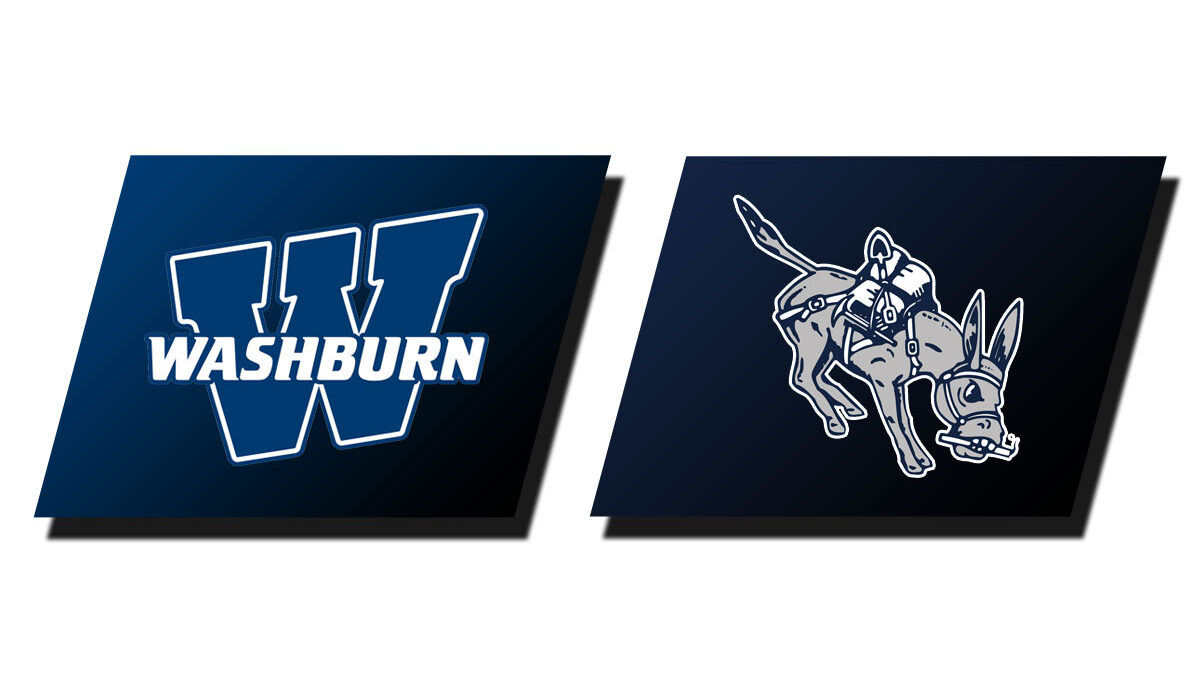 COLORADO SPRINGS – The No. 15-ranked Colorado School of Mines Volleyball team upset No. 4-ranked Washburn on Saturday afternoon to finish undefeated at the Mountain Lion Classic hosted by UCCS.

Mines’ four-set win over Washburn added to a sweep of Texas A&M-International earlier in the day. The Oredigger trio of Taylor Hicken, Julia Eiken and Amanda Donais led the offense. Hicken knocked down 20 kills in seven sets. Eiken produced 19 kills in two wins including the match-winner against Washburn. Donais rounded out the production by adding 18 kills on the day. That same trio also produced a total of 15 blocks. Drew Stokes came up with 72 assists, 11 digs, eight kills, five blocks and two service aces. Elle Duis notched 33 digs while April Jergensen added 17 digs and three service aces.

As a team, the Orediggers (7-1) engineered themselves a four-match win streak on the weekend thanks to both of Saturday’s victories. Mines combined to hit .330 against Texas A&M-International (0-7) while also overcoming .206 on the attack versus Washburn (8-1). The Orediggers’ biggest strength proved to be eight service aces in the upset win. They also totaled eight blocks against TAMIU to start the day.

After a 2-0 Friday, Mines picked up where it left off on Saturday morning and cruised to 3-0 victory against the Dustdevils out of Texas. Set scores of 25-20, 25-14 and 25-21 were bolstered by 11 kills off the hand of Hicken who hit .600 while Donais knocked down 10 kills. Stokes coordinated the effort to the tune of 35 assists in three sets, and Duis went above and beyond with 16 digs. That momentum carried into a match that projected as an epic showdown on paper, but proved quite the opposite.

The Orediggers stepped on the court against the No. 4-ranked team in the country and did not blink an eye. As the underdog in the rankings, No. 15 Mines charged out to a 2-0 lead thanks to dominant wins of 25-15 and 25-20 in the first two sets. However, as expected, the Ichabods were not going quietly into the night. Their defense responded and held Mines under .100 on the attack in a 25-16 set four which prevented the sweep. As the match rolled into the fourth set, both teams exchanged blows, but a 7-1 Oredigger run was the difference. That surge put Mines up 18-14 and Eiken capped the victory with her 10th kill of the match for a 25-20 win.

Mines is now 2-0 in the all-time series against TAMIU while sitting 1-2 all-time against Washburn.

Donais’ 18 kills on Saturday put her over 700 kills in her career. She also boasts more than 500 digs.

All three of Jergensen’s service aces came against Washburn and matched the redshirt senior’s career high which she has accomplished three times.

Duis now boasts 138 digs in in 34 sets this season while quickly approaching 1,400 for her career.

Coach Magalei is now 299-99 in her career as a head collegiate volleyball coach.

The Orediggers open RMAC action at home on Thursday against Regis at 7 p.m. inside Lockridge Arena. Tickets are available for sale online at www.minesathletics.com/tickets or at the gate.