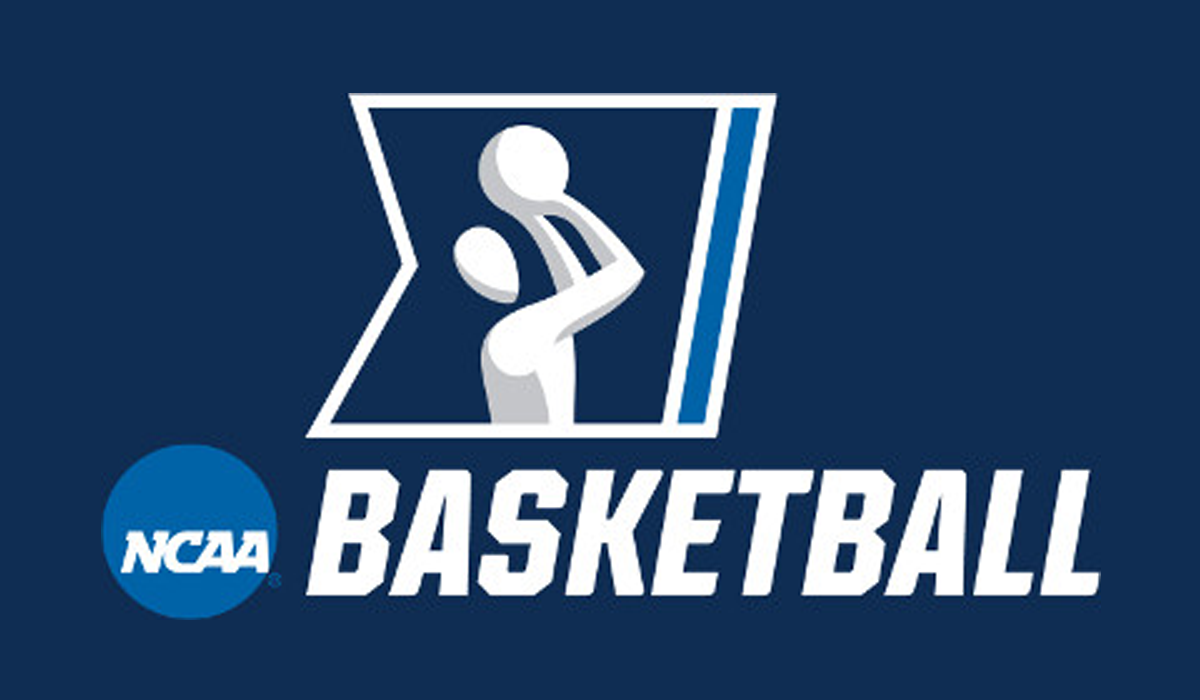 INDIANAPOLIS – Colorado School of Mines’ Lockridge Arena has been selected as the host for the 2021 NCAA Division II Men’s Basketball West Regional, which begins March 13.

It will be the third time Lockridge Arena has hosted the NCAA regional, the last coming in 2017. Typically awarded to the #1 seed, hosting duties this season are being pre-determined; the Orediggers are currently 10-0 and ranked #1 in the nation by the NABC.

Also different for 2021 are the regions as Mines will play in the West with members of the PacWest and GNAC conferences instead of the South Central with the Lone Star Conference. Six teams will make the regional field instead of eight, with the #1 and #2 seeds receiving first-round byes.

Specific game times and fan attendance policy will be announced at a later date. The NCAA field will be announced on Sunday, March 7, and regional winners advance to the Elite Eight held in Evansville, Ind. on March 24-27.