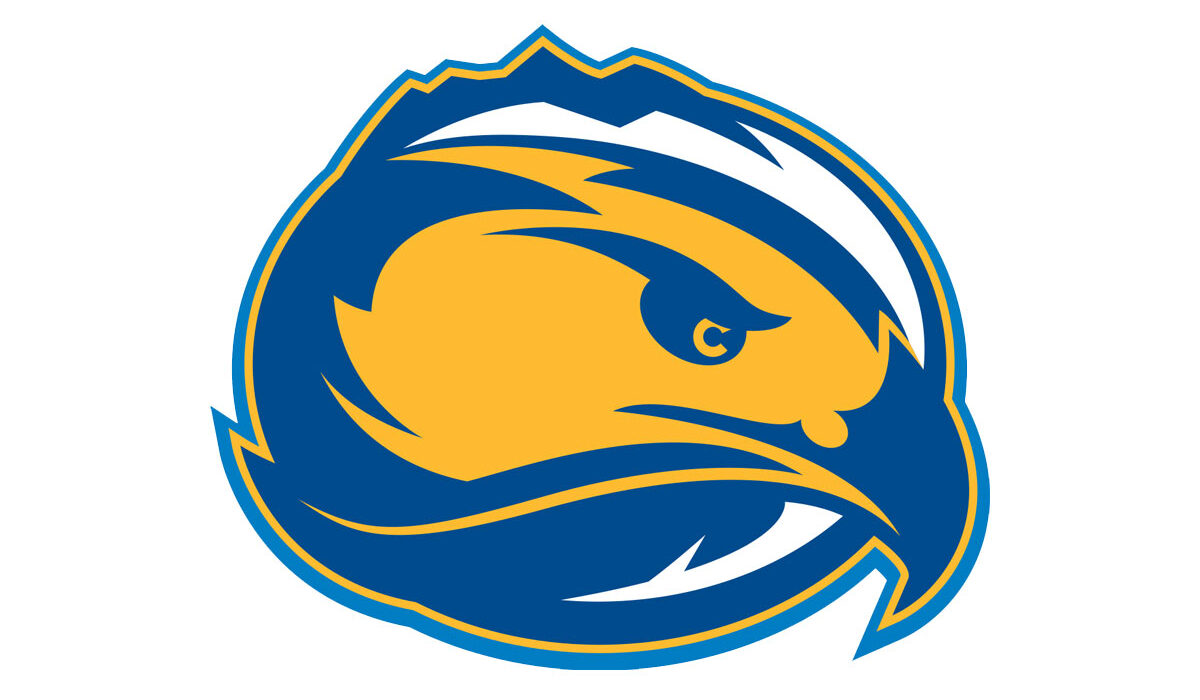 DURANGO — The Fort Lewis College Department of Athletics is excited to announce the hiring of Dwight Sanders as the eighth Head Softball Coach in program history, effective immediately.

Sanders comes to Durango after five winning seasons and four postseason berths at Otero Junior College in La Junta, compiling an overall record of 114-76 during his tenure.

He guided the Rattlers to a 24-15 record this past spring, with his team setting the school record for batting average (.423), placing three student-athletes on the NJCAA All-Region IX team, and sending six players on to NCAA Division II institutions.

“We are thrilled to welcome Coach Sanders to the Skyhawks family. Dwight brings a winning resume for five consecutive seasons as a head coach and possesses a passion for the game that is unmatched. His commitment to developing talent and creating champions on and off the field is what gave us the utmost confidence that he is the right fit to take the program to new heights for years to come,” said FLC Director of Athletics, Brandon Leimbach. “Dwight’s genuine excitement to engage the local community was refreshing. His recruiting network throughout Colorado and the junior college landscape will give us a tremendous jump start as he begins his new role.”

Sanders demonstrated the ability to build deep and versatile rosters at OJC as the 2021 Rattlers ranked inside the top-25 nationally in eight different categories, including third in batting average (.423), sixth in triples (24) and on base percentage (.491), and seventh in stolen bases (171). His team also shined in the classroom, sporting a 3.41 team GPA and placing a total of 17 student-athletes on the NJCAA Academic All-American teams.

Additional highlights for Sanders at OJC included the program being nationally ranked twice — climbing as high as No. 14 in the country in 2018-19 — while raising over $32,000 for the program and securing a three-year sponsorship deal with Mizuno.

“I am grateful for the opportunity to join the Fort Lewis family and I’m excited to work with the college and community to build a championship team. Since I first spoke with the administration, it was apparent that they were passionate and serious about providing a championship experience for our student athletes,” Sanders said. “I immediately knew that this culture was an ideal fit for me and that Fort Lewis was the next place I wanted to call home. I also want to thank everyone who has and continues to support me on my coaching journey. I am excited to see what the future holds for our current and future Skyhawks as we progress forward.”

Sanders was a Colorado prep baseball standout at Fountain Fort Carson High School from 2008-11, earning a scholarship to play at Claflin University in Orangeburg, S.C.

Sanders will take over a Skyhawks Softball program that is coming off a strong 2021 campaign that saw the team finish 20-23 overall and advance to the RMAC Tournament for the first time since 2014.